What is Albuquerque rolling video games? 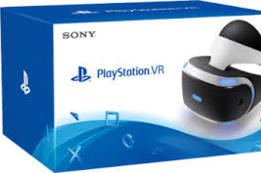 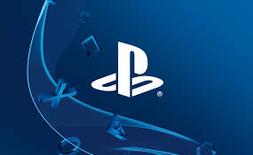 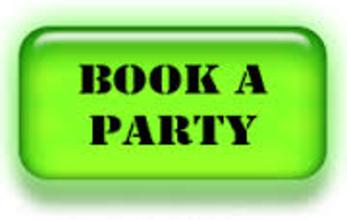 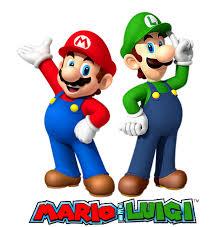 Albuquerque Rolling Video Games is a mobile party on wheels. Rent it for birthday parties, BBQ's, sports events, weddings, fundraisers, or anything of the like.

It is a game truck trailer with FOUR widescreen high-def TVs that cover the walls in front of custom stadium seats with surround sound speakers behind the players. Everything is linked, so 16 players can play the same game, against each other, or play different games on multiple consoles.

Outside the trailer are two more additional high-def TV's  for more enjoyable fun to play interactive games such as Rock Band, Just Dance, and Wii Sports.

On Oct 13, 2016, Sony Entertainment released the most well-rounded and well-received Virtual Reality system to-date.  The PS4 VR bundle has everything necessary to fully immerse gamers into another world.  We’ve been anxiously awaiting a system that deserves to be added to our game truck, and now it is!